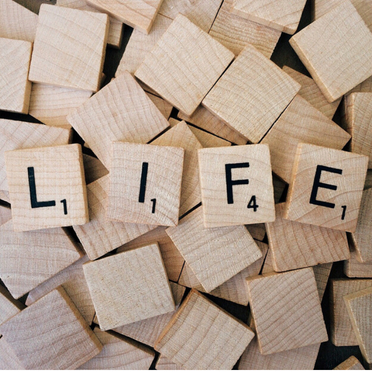 With a Ph.D. in organic chemistry and a good teaching job at an Ivy League medical school, John Castelli felt like a winner. He had a dependable income, prestige in his neighborhood, and his father’s undying admiration.

For ten years, Castelli did his job well and enjoyed a comfortable routine. And then, the man at the university who sponsored his research left. His next annual grant proposal was turned down. Castelli was out of a position.

He became excruciatingly familiar with the local unemployment office and job application forms. Then one day a neighbor asked Castelli if he knew someone who could paint the exterior of her house. As a carpenter’s son, Castelli had firsthand experience with home improvement projects. He also was deeply in debt, so he swallowed his pride and offered to do the job himself.

Other neighbors quickly learned of Castelli’s talents, and before long, he had as many jobs as he could handle. Being a handyman didn’t have the same “prestige” as being a university professor, but it was honorable work and Castelli was soon earning as much as he had as a teacher.

What at first appeared to be a “poor hand” – a step backward – became a chance for a different kind of life.

When God closes a door, He opens a window elsewhere. We just have to be willing to climb through it.