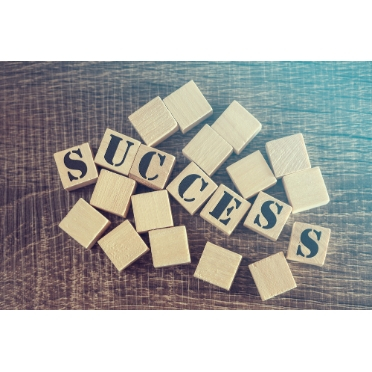 Since finishing his prison term for the part he played in the Watergate scandal, Charles Colson has been doing the opposite of what most people expected of him: rather than avoid prisons, he has been the primary force behind Prison Fellowship, a ministry to prisoners.

One Easter Sunday, during a visit to a Delaware prison, Colson attended a breakfast organized by Christian inmates. A man serving a life sentence read a poem he’d written to thank Colson for his work. After breakfast, outside the prison chapel, he saw inmates carrying signs that read, “COME TO THE CHAPEL” and “JESUS SETS THE PRISONERS FREE!” – a bold move in any prison.

Colson thought about the word “success.” Before the Watergate scandal, he was an American success story. From scholarships to courtroom victories, to serving as special counsel to the PResident, he was regarded as a very successful man. But that day in Delaware, Colson realized that he was finally seeing success from God’s point of view. He has written, “The real legacy of my life was my biggest failure, that I was an ex-convict. Only when I lost everything I thought made Chuck Colson a great guy had I found the true self God intended me to be…. My greatest humiliation – being sent to prison – was the beginning of God’s greatest use of my life.”

If you do what the Lord wants, he will make certain each step you take is sure. The Lord will hold your hand, and if you stumble, you will won’t fall. ~ Psalm 37:23-24