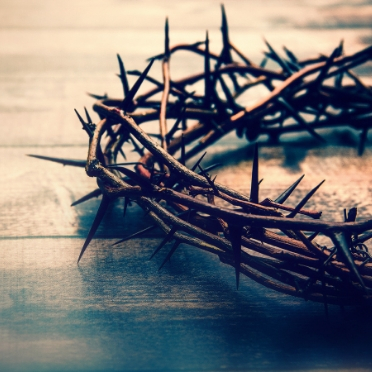 Sadhu Sundar Singh was born into an Indian family of high caste. When he became a Christian and told his parents of his decision to follow Christ, they said, “You have broken caste. You cannot live here any longer.” They immediately banished him from their home.

It was the wet season and the rain was coming down hard as he left his home, clad in only his insubstantial Indian robes. He sat under a nearby tree all night, soaked to the skin. He said that he felt so radiantly happy, however, that he forgot any physical discomfort. He had the freedom to travel throughout the region telling the Gospel story.

He became known as the apostle of India. Once, he went into Tibet, where he was arrested, put into a pit, and branded with irons. He bore those scars for the rest of his life. While speaking in England he said, “I am going back to do what I have done. I am quite aware of the cost.” Some time after his return, he disappeared and appears to have suffered a martyr’s death.

Singh moved from “high caste” in India into a “servant’s caste” for the Gospel. His position in Christ was not only marked by the privilege of eternal life, but by the responsibility to serve others and share Christ’s love.

For everyone to whom much is given, of him shall much be required; and of him to whom men entrust much, they will require and demand all the more. ~ Luke 12:48