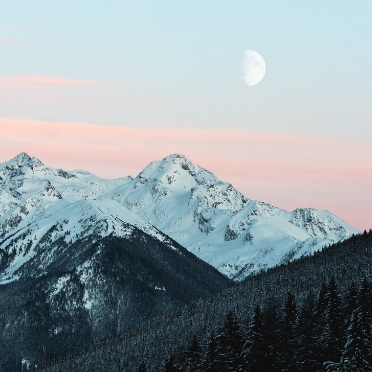 A shipwrecked sailor was found on the beach of a South Sea island. The natives there seized him, hoisted him to their shoulders, carried him to their village, and then set him on a crudely fashioned throne. It was apparent to him that he was in a coronation ceremony, but he understood little else. Over time, as he learned their language, he discovered that the natives had a custom of choosing a new man to be king each year. Once the period of kingship was over, the man was banished to a nearby island, where he starved to death.

Not particularly liking this outcome, the sailor decided to take full advantage of his position as king. Rather than sitting idle and being waited upon, he put his carpenters to work making boats, his farmers to work transplanting trees and growing crops, and his masons to work building houses on the island. When the year was over and he was exiled, the former barren island had become one of abundance.

As we live our lives here on earth, we must never lose sight of eternity, lest we find ourselves unprepared.

What is a man profited, if he shall gain the whole world, and lose his own soul? or what shall a man give in exchange for his soul? ~ Mat 16:26