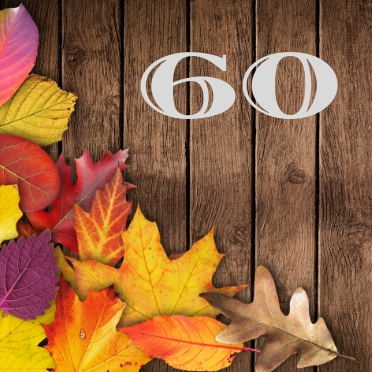 Let’s look back a few years and see what was happening in 1958:

There were a lot of significant events that occurred in 1958, and I praise God for a small group of faithful Christ-followers at First Church of God in S.F. who heard and heeded God’s call to begin a

new church at 1415 Hillside Blvd. in South San Francisco. The sacrifices that were made in order for the new church to be built cannot be measured. The number of hours spent in prayer, at planning meetings, volunteer labor, and fund raising cannot be counted. The total amount of money donated and raised for the cause can probably be added up, but I doubt there is a completely accurate total accounted for. Praise God for the vision and dedication these saints had for God’s work beyond their own church 60 years ago.

What a lesson for us as Hillside moves to the next 60 years. God still has a purpose for His church in SSF. God still has a vision for HCOG. The vision is to bring the message of salvation out our doors and beyond our walls by obeying the Great Commandment (love God and neighbor), motivated by the Great Commission (“Go into all the world and make disciples”). That was Jesus’ call for His church to the original disciples, and it is still our call today.

God has gifted each one of us to be His missional and incarnate servant. What are some physical and spiritual needs that you see in your neighborhood? How can you, and we, creatively and relevantly meet those needs? What gifts do you have to offer for the Kingdom of Heaven? Let us continue to ask these questions as we seek to bring Jesus into our communities. 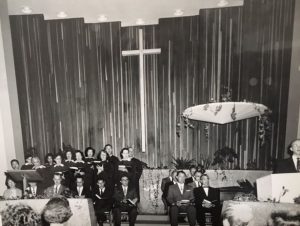 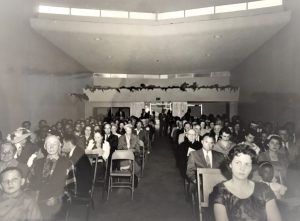