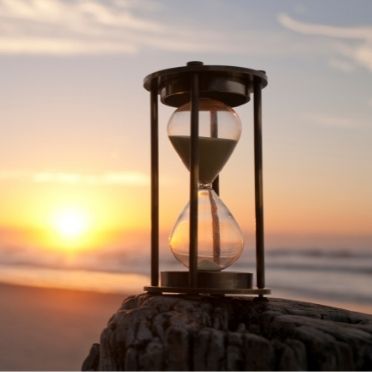 I just returned from Family Camp at Diamond Arrow Christian Conference Center. This year, due to COVID, the camp is short-staffed and there was not a lot of activity during the day. However, the weather was great, the scenery majestic, and the evening worship services were inspiring, challenging, and life-transforming!

The phrase, for such a time as this, is found in the Book of Esther. If you do not know the story of Esther, you can find it in the Old Testament between Nehemiah and Job. It is a wonderful story of courage and God’s faithfulness, even though God is never mentioned in the book! It is only ten short chapters, and it reminds us that God remains sovereign in all situations, even when things seem hopeless.

Here is the summary:

Mordecai asks Esther to approach king Xerxes I in order to convince him to remove the edict, but Esther is reluctant. She reminds Mordecai that the penalty for approaching the king without being summoned is death. Mordecai then rebukes Esther saying, “Are you kidding me!? If you don’t say anything then God will use someone else and will still protect His people, and you will not be spared. Don’t you think that God has put you in this place of royalty for such a time as this?” (Pastor Mike’s paraphrase)

Mordecai was reminding Esther that God had made a covenant with His people, and God will not let the Jews be wiped out. Therefore, Esther can trust in God and go to see the king. This is why God had Esther chosen to be in the king’s house.

Esther looked at her situation and was overcome with fear. Perhaps the church has done the same today. We live in a culture that does not honor Christ. We live in a time and place where Christ-followers are in the minority, and the culture is generally hostile towards the Gospel. The easiest thing for the church to do is allow our fear to make us inward-focused, not reaching out into a community that maybe does not understand who Jesus really is.

What is it that we are afraid of? Hasn’t God called us to go and make disciples, promising to be with us to the “very end of the age (Matthew 28:16-20)? Pastor Greg Kaiser from Antelope Road Christian Fellowship reminded us at one of the services, “When God is kicked out of a culture, God is not kicked off His throne.”

God is still God when the king gives an edict to wipe out God’s people. God is still sovereign when Christians are persecuted for their faith. God does not stop being God just because the world is a difficult place to preach the Gospel.

Therefore, we do not need to be afraid. God has us in His church for such a time as this? We are the mouthpiece for Jesus today. We are the heart and hands of the Lord today. We are the representatives of God’s Kingdom in the world today. God is not kicked off of His throne. He is with us. He has a plan, and He invites us to be part of that plan.

True, we live in a post-Christian culture. But God has not been kicked off His throne! He has a plan for His church, and He has a plan for you for such a time as this. So let’s step out in faith and obedience, trusting Him to use us in a mighty way.

Your servant in Christ

Spoiler Alert: King Xerxes I does not kill Esther, and the Jews are not annihilated!