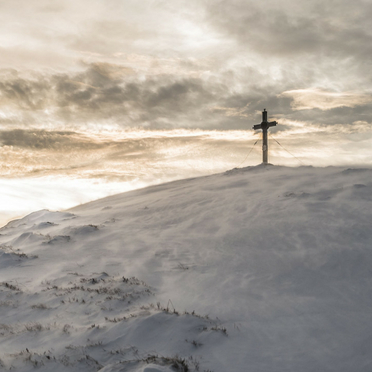 The young people at Shively Christian Church were fiercely competitive with their neighboring church, Shively Baptist, especially in softball. They were also serious about attending the summer Bible camp led by their youth pastor, Dave Stone. After teaching a Bible lesson about Jesus washing His disciples’ feet, Pastor Stone divided the kids into groups and challenged them to find a practical way to serve others. “I want you to be Jesus in the city for the next two hours,” he said. At the end of the two hours, the kids met to report on what they had done.

One group had done yard work for an elderly man. Other groups had taken ice cream treats to several widows, visited a church member in the hospital, and sang Christmas carols at a nursing home, even though it was August.

The final group’s report made everyone groan. They had gone to the Shively Baptist pastor and asked him to recommend someone who needed help. He sent them to an elderly woman who needed yard work done. She had thanked them for their hard work saying, “You kids at Shively Baptist are always coming to my rescue.”

Pastor Stone interrupted, “I hope you set her straight and told her you were from Shively Christian.” “No,” the kids said, “we really didn’t think it mattered”