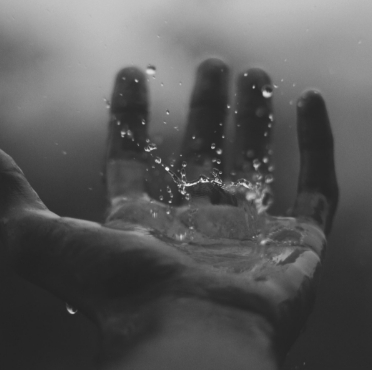 Civil
Adjective
1. Of, relating to, or befitting a citizen or citizen
2. Sufficiently observing or befitting accepted social usages; polite

Perhaps you have not noticed, but our nation is greatly divided these days. An article by the Associated Press reads: Americans are more divided than ever, gridlocked over social issues, race, gender and the economy. This is a bold statement. Are we truly more divided now than ever? I can think of other times in our history when we were more divided than today. For example, there was that little skirmish we call The Civil War. I was only a kid during the Vietnam War, but I remember my dad serving in the California National Guard, trying to keep the peace during many riots at that time. So political division is not new to our nation. What seems to happen during times of great division is the erosion of one of the things that has made our nation so great: Civil Discourse.

Our great republic has always been able to compromise politically. Some compromises have proven to work better than others, but our nation has survived, even thrived, because of our ability to conduct civil discourse when addressing divisive issues. The ability to “reach across the aisle” and find common ground is what makes us the greatest republic in the world. Yes there have been some exceptions (see Preston Brooks and Charles Sumter), but throughout our history we have a strong tradition of discussing the issues when making decision that affect our collective society. When voting on issues we used to talk with each other, trying to convince each other to see things our way while at the same time seeking to understand the other person’s point of view. This is what is meant by civil discourse.

Today’s climate is much different. There seems to be little civility in today’s political discourse. Invited speakers are chased off college campuses by angry mobs who disagree with them. A congressional candidate physically assaulted a news reporter. Social media has become a forum when insults are the norm, and threats of violence are becoming much more common. Disagree with someone? Call them a fascist, or a Nazi. Confront them in a public place such as a restaurant or a department store and shout at them until they leave. Recent events have gone much farther than this, resulting in a massacre that left 11 dead and many injured in a Pittsburgh synagogue.

As Christ-followers, how do we respond? Here are some Scriptures to consider:

There are, of course many more. The idea is to show respect and not instigate useless arguments from those we may disagree with. Our goal is to introduce others to the saving grace of Jesus, not to win arguments. Here are some ideas on how to engage others while exemplifying civil discourse: 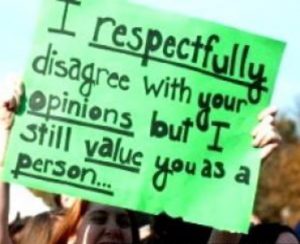 I know this looks good on paper and it sounds much easier than it is. Many people are not interested in civil discourse, and there is nothing we can do to change their behavior. Yet our behavior does not need to reflect the divisiveness that dominates today’s political climate. Instead our behavior may set a different tone, and while we cannot change other people’s behavior, we may be able to introduce them to our Savior who can transform their hearts and renew their minds. Let’s make that our goal, only let’s do it with civility.